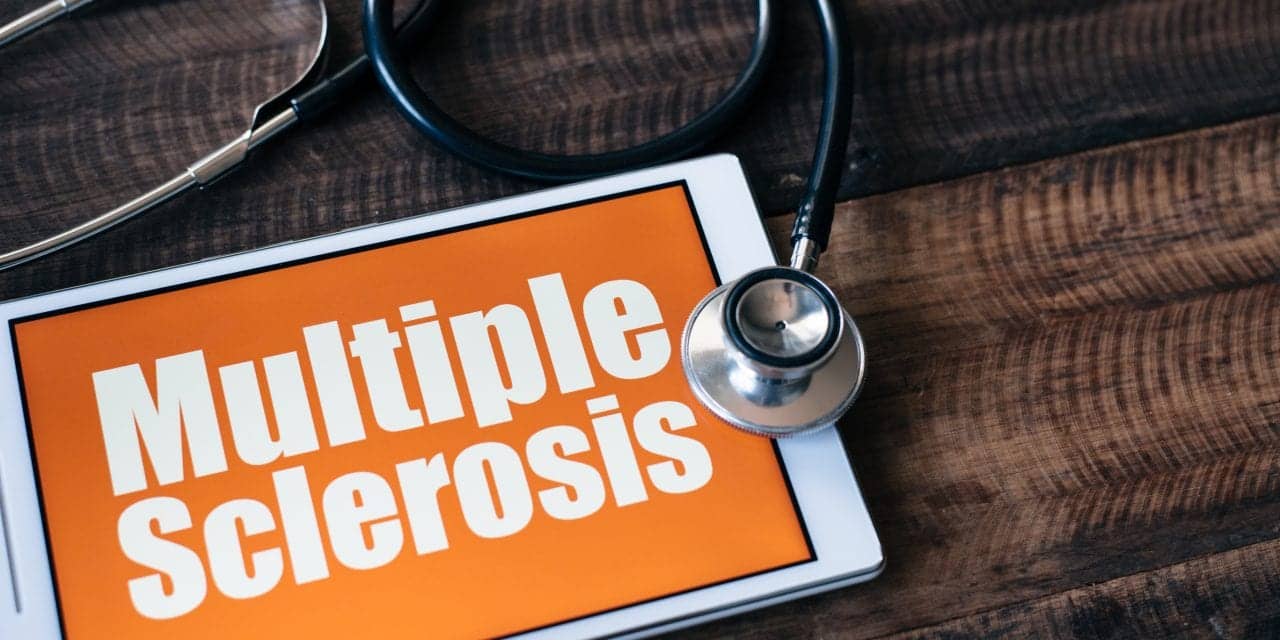 Using a novel tracer molecule known as [F-18]PBR06 and PET imaging, investigators from Brigham and Women’s Hospital conducted an initial study assessing the differences in the activity of microglial cells in the grey matter regions of healthy volunteers versus those with multiple sclerosis (MS).

Based on the fact that even as patients experience worsening physical, mental and mood-related symptoms, the brain white matter lesions found on a patient’s MRI scans often remain unchanged, the team suspected that changes in the grey matter regions of the brain may be playing a critical role in the disease’s progression. As a result of their research using PET imaging, the team detected widespread and abnormal activation of microglia in MS patients and a link to brain atrophy, physical disability, and progressive MS. The team’s findings are published in the July 2019 issue of Neurology: Neuroimmunology & Neuroinflammation, an official journal of the American Academy of Neurology.

“There’s more to multiple sclerosis than white matter lesions,” explains corresponding author Tarun Singhal, MD, a neurologist at the Ann Romney Center for Neurologic Diseases at the Brigham. “There’s evidence of inflammation in the brain’s grey matter, not just the white matter. Here we have a technique to detect it and a path to develop this technique for use in the clinic in looking for early signs of progression and the effects of treatments.”

Currently, there are several disease-modifying drugs on the market to help patients with relapsing remitting MS experience fewer and less severe relapses, but few drugs exist for patients with secondary progressive MS. Investigations to develop new drugs are underway, but many questions remain about the underlying biology of the disease and how it progresses.

The new study leverages the novel radioisotope, [F-18]PBR06, a tracer that targets a specific protein (TSPO) found in activated microglia, key immune cells found in the brain. Many other research projects use C-11, an isotope with a much shorter half-life. But, unlike C-11, the F-18 tracer has a significantly longer half-life and a higher potential to be used in the clinic.

For the pilot study, investigators evaluated results for 12 patients with MS—seven with relapsing remitting MS and five with secondary progressive MS—and compared it with healthy controls using the F-18 tracer. They found more grey matter microglial activation in the MS patients as compared to healthy controls, particularly in hippocampus, parahippocampus, cingulate gyrus and amygdala regions of the brain. These regions of the brain are known to influence critical processes, including emotion, memory and cognition, all of which may be affected in MS patients.

Brain structures in the deep grey matter, particularly the thalamus, showed higher microglial activation in secondary progressive MS than in the relapsing remitting MS patients and healthy controls. This correlated significantly with physical disability and brain atrophy. The authors note that the pilot study is small and its findings will require additional confirmation in larger studies with a longitudinal design, but it offers the first assessment of [F-18]PBR06 PET for grey matter changes in MS, demonstrating the potential value of this technique.

“Unless we can measure the progress of a disease accurately, our ability to treat that disease remains limited,” adds Singhal. “When a patient tells us that their symptoms are worsening, we want to have a technology that can reflect that, or better yet, predict the progression before it is clinically obvious. This technique may have the potential to do that and give us critical insights into neurodegeneration and its relationship with neuroinflammation.” 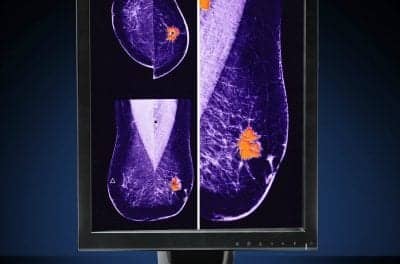