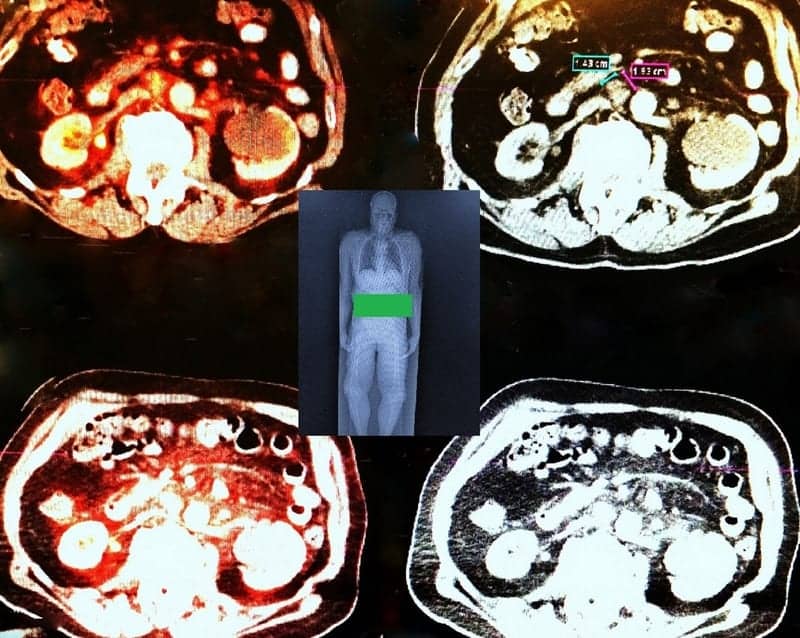 The newly developed [55Co]55Co-DOTATATE imaging agent has emerged as a more accurate and sensitive radiopharmaceutical to aid in the diagnosis of neuroendocrine tumor metastases. According to research published in the February issue of The Journal of Nuclear Medicine, PET/CT imaging with [55Co]Co-DOTATATE resulted in superior image contrast, potentially leading to enhanced detection of metastases as compared with other commonly used radiopharmaceuticals.

“Currently, [68Ga]Ga-DOTATATE is one of the most widely used imaging agents in patients with neuroendocrine tumors and [64Cu]Cu-DOTATATE is gaining increased interest,” said Helge Thisgaard, PhD, associate professor in the Department of Nuclear Medicine at Odense University Hospital in Odense, Denmark. “However, there are limitations associated with both agents; particularly the short half-life of [68Ga]Ga-DOTATATE and the low positron yield and potential instability of [64Cu]Cu-DOTATATE.”

To address the shortcomings of these common imaging agents, researchers produced the non-conventional radiometal, 55Co, which has a half-life comparable to that of 64Cu and high positron yield. After radiolabeling DOTATATE with 55Co, researchers evaluated the new PET-imaging agent in comparison to [68Ga]Ga-DOTATATE and [64Cu]Cu-DOTATATE.

In the study, 10 male mice were inoculated with neuroendocrine tumor cells. After the growth of a 5mm tumor, the mice underwent PET/CT scanning with the different radiopharmaceuticals—four mice with [68Ga]Ga-DOTATATE, three with [64Cu]Cu-DOTATATE and three with [55Co]Co-DOTATATE. All mice were dynamically scanned within one hour after injection. Due to their longer half-lives, additional imaging was also performed at four hours and 24 hours after injection for the [64Cu]Cu-DOTATATE and [55Co]Co-DOTATATE mice.

Data analysis of the PET/CT images revealed a rapid increase in tumor uptake within the first hour for all imaging agents. Normal-tissue ratios as represented by tumor-to-liver, tumor-to-kidney and tumor-to-muscle increased significantly over time, with [55Co]Co-DOTATATE showing the highest contrast.

“With [55Co]Co-DOTATATE, we found a highly increased tumor uptake relative to the uptake in healthy tissues, including the liver, which is a major site of metastasis of neuroendocrine tumors,” says Thomas Lund Andersen, PsyD, assistant professor in the Department of Nuclear Medicine at Odense University Hospital in Odense, Denmark. “These results warrant further translation into clinical practice and could lead to an improved detection of metastases, giving increased diagnostic confidence in ensuring the best possible patient care.”

Looking toward the future of nuclear medicine and molecular imaging, Thisgaard believes this research has meaningful ramifications. “This study highlights the importance of optimizing not only the biological vector, but also selecting the most appropriate radionuclide to obtain the best imaging agent for a given indication,” he says. “It illustrates that the use of promising, non-conventional PET isotopes may significantly improve the kinetics of the imaging agent, warranting further studies with novel combinations of biological vectors and new isotopes.” 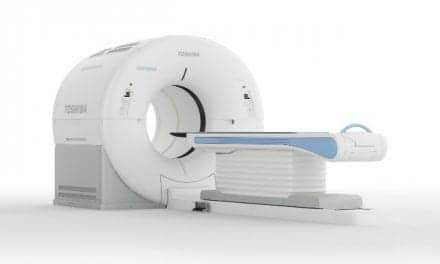