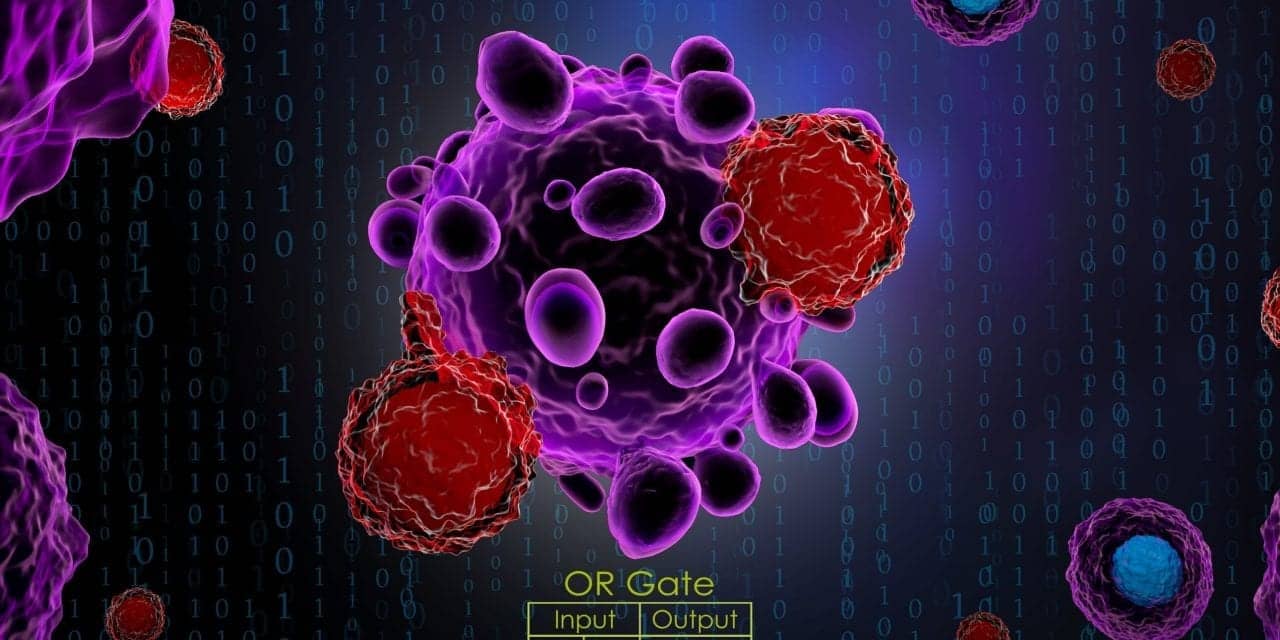 With CAR T cell therapy, a patient’s own immune cells are genetically modified and inserted back into the body to find and kill cancer. This form of immunotherapy has already revolutionized some cancer treatments, but once the CAR T cells are inside a patient, where do they go? How do physicians know that they have successfully reached their target and that they are continuing to fight disease weeks, months, or even years later?

Scientists have now discovered a new way to track CAR T cells in the body, according to a study led by researchers in the Perelman School of Medicine at the University of Pennsylvania (Penn). The researchers genetically engineered CAR T cells with molecular tags, which they could monitor in an animal model using PET imaging. The results were published in the journal Molecular Therapy.

“Currently, the only way to know whether a gene or cell therapy is still present in the body is to regularly biopsy tumors or draw blood, which offer very crude measurements of the therapy. With our technology, clinicians would be able to see, quantitatively, the number and location of CAR T cells that have lasted in the body over time, which is an indicator of the therapy’s durability and potential efficacy,” says Mark Sellmyer, MD, PhD, an assistant professor of radiology. “Imaging CAR T cells also will allow researchers to more easily test and modify therapies for many different types of disease in the research setting.”

Sellmyer co-led the study with Michael Farwell, MD, an assistant professor of radiology at Penn, Michael Milone MD, PhD, an associate professor of pathology and laboratory medicine at Penn, and Sarah Richman MD, PhD, an attending physician at Children’s Hospital of Philadelphia.

In the case of cell therapies, such as CAR T, therapeutic cells look like the body’s normal immune cells, making it impossible for a PET scan to distinguish between the two. To solve this problem, the researchers chose to engineer the CAR T cells with an enzyme that does not come from humans, but from bacteria: E. coli dihydrofolate reductase enzyme (eDHFR). To image this distinction, the team created a radiotracer derived from the antibiotic trimethoprim, which has a high affinity for the bacterial enzyme and a low affinity for the human one.

“That difference in affinity is what allowed us to think that there would be a high contrast, or high signal-to-noise, for the CAR T cells, which are expressing the bacterial enzyme,” Sellmyer says.

In the study, CAR T cells were genetically tagged with the bacterial protein eDHFR (called a “PET reporter gene”) and inserted back into the mouse models. After the mice were injected with trimethoprim, the CAR T cells lit up, allowing the researchers to track them in real-time with a PET/CT scan. And, because the cells’ tags were genetically encoded, once the CAR T cells multiply, the new cells also carry that same PET imaging marker.

The PET/CT images of the animal models showed that after seven days, the CAR T cells had accumulated in the spleen, and by 13 days, the CAR T cells began to accumulate in the antigen-positive tumors. These findings suggest that there may be early and late “harbors” for CAR T cells and that researchers have much to learn about their location and numbers in the human body, Sellmyer says. The researchers were also surprised to find that their radiotracer had an extremely high sensitivity for detecting CAR T cells within tumors—11,000 cells per cubic millimeter.

“It would not be very useful if we only could see 10 million cells; you want to be able to know that the cells are still there even if there are only 10,000,” Sellmyer says. “The level of quantitative imaging we were able to gather shows just how useful of a tool this could be.”

The researchers plan to eventually test the reporter gene-radiotracer pairing in a clinical trial with human patients. Sellmyer notes that initial studies show that the bacterial protein tag does not appear to make the CAR T cells immunogenic, meaning that the body’s immune cells would not recognize or attack the CAR T cells as a foreign invader.

“The hope for the future,” he says, “is that many gene or cell therapies, such as CAR T, would be tagged and tracked through the body.” 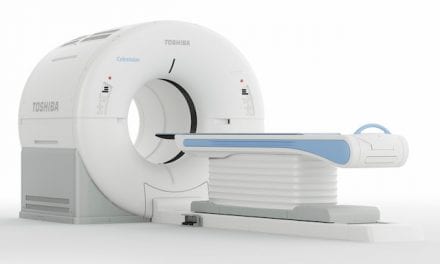 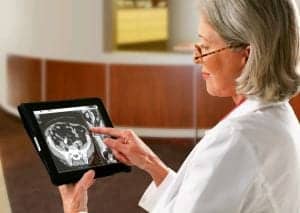 Minimizing the Footprint of Nuclear Medicine 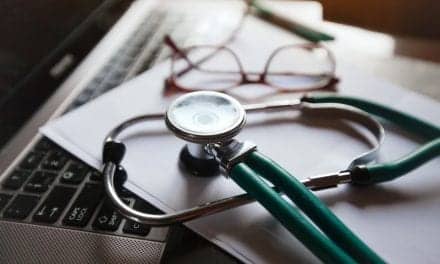