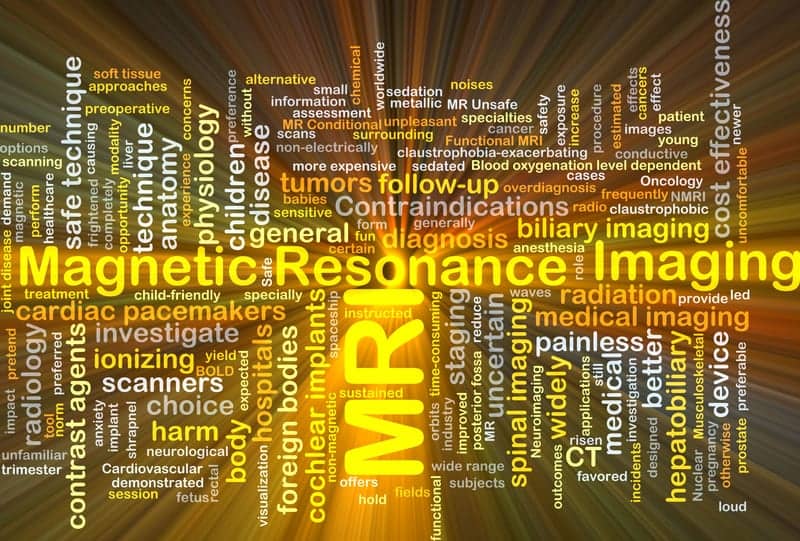 “Neurolaw” has been increasingly making the headlines recently, and lawyers and doctors are attempting to use brans scans to understand why some people engage in criminal behavior. But is the information yielded by these scans useful? And can it be admitted into a court of law? WJBF-TV NewsChannel 6 interviewed forensic psychologist Michael Vitacco, PhD, of Augusta University about this trend.

Brad Means: For people who support this, do they look for plaque or irregularities in the human brain and say, ah, there you see, criminal.

Dr. Michael Vitacco: That’s exactly what they do. They look for primarily irregularities or different things, but the problem there with that is those irregularities are present in many people, including many people who never commit a crime. And because of that, just because an individual has a specific or atypical brain issue, it ultimately tells you very, very little. And it tells you almost nothing about their motive or different things like that which, when we get to the why is one of the most critical things we can think of.

High-Field MRI: Is It Time for 3T?