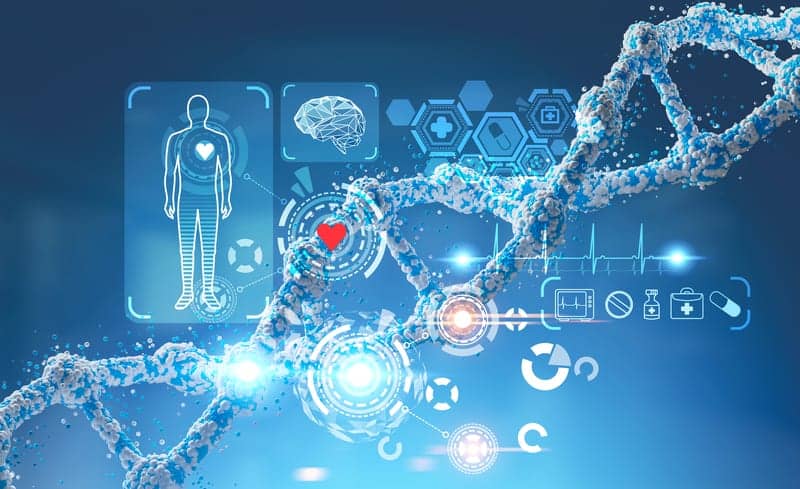 The low-dose chest CT scans used in lung cancer screening do not appear to damage human DNA, according to a study appearing in the journal Radiology. The results could help allay fears that such screenings will lead to an increase in radiation-induced cancer.

Low-dose CT screening for lung cancer in high-risk patients such as longtime smokers gained favor after the National Lung Screening Trial. The trial reported that use of low-dose chest CT scans could significantly reduce deaths from lung cancer compared to screening with chest X-rays. CT was able to identify cancers at an earlier, more treatable stage.

Along with the promise of CT screening came worries over the effects of radiation exposure on patients, as even the low-dose exam delivers more radiation than an X-ray—radiation that could affect DNA and potentially lead to cancer. Studies of these potential effects that rely on epidemiology, or the analysis of diseases in the population at large, have limitations, according to study senior author Satoshi Tashiro, MD, PhD, director of the Research Institute for Radiation Biology and Medicine at Hiroshima University in Hiroshima, Japan. A biological approach that looks at the effects of exposure on DNA has more power, he says.

“The National Lung Screening Trial suggested the value of low-dose CT screening in high-risk population for developing lung cancer,” he says. “There were, however, no studies investigating the biological effect of low-dose CT scans on large numbers of patients. These findings led us to investigate these effects.”

Tashiro and colleagues developed a system to look for damage and abnormalities in chromosomes, strands of DNA wound into a double helix structure inside the cell. In a previous study, the technology showed increases in chromosomal aberrations after standard CT scans.

For the new study, the researchers compared the DNA in 107 patients who underwent low-dose chest CT with that of 102 who had standard-dose chest CT. They obtained blood samples before and 15 minutes after CT. The median effective radiation dose of low-dose CT was 1.5 millisieverts (mSv). The standard CT dose was 5.0 mSv.

Analysis of the DNA found significant differences between the group that had a standard-dose chest CT scan and those who had a low-dose chest CT. “We could clearly detect the increase of DNA damage and chromosome aberrations after standard chest CT,” Tashiro says. “In contrast, no significant differences were observed in these biological effects before and after low-dose CT.”

Although low-dose CT is now commonly used for screening exams, standard CT is an effective diagnostic tool that is appropriate when the benefits outweigh any potential risk. While the study did not endorse lung cancer screening with low-dose CT, its results appear to ease concerns over a potential increase in radiation-related cancer risk related to screening programs.

“Even using these sensitive analyses, we could not detect the biological effects of low-dose CT scans,” Tashiro says. “This suggests that application of low-dose CT for lung cancer screening is justified from a biological point of view.” 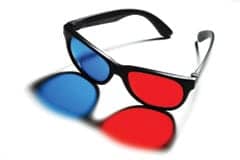