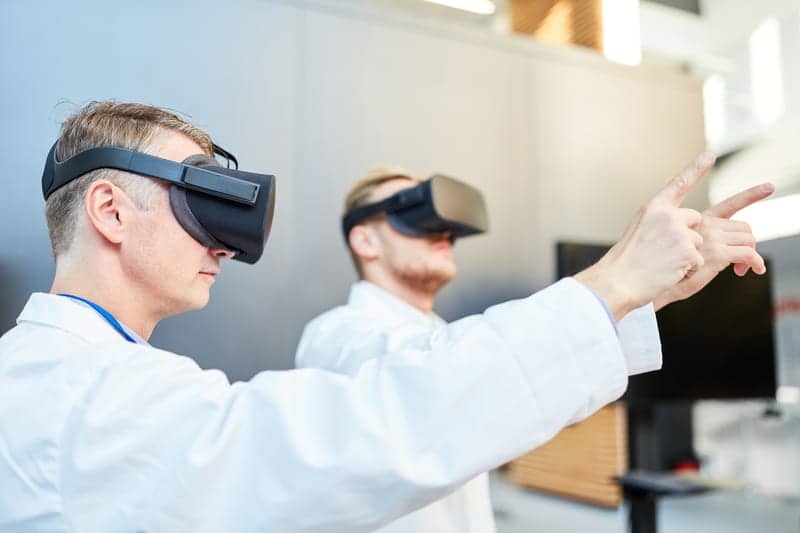 Wendell Gibby, MD, a board-certified diagnostic radiologist with a subspecialty in neuroradiology and founder and CEO of Salt Lake City-based healthcare IT and imaging provider Novarad, is enthusiastic about the potential for augmented reality to transform the medical school experience for radiologists.

“We live in a three-dimensional world now. We have to understand that no specialty in medicine requires as much knowledge of anatomy [as radiology],” he insists. Merriam-Webster defines augmented reality as “an enhanced version of reality created by the use of technology to overlay digital information on an image of something being viewed through a device.”

With augmented reality, Gibby says, future radiologists can be exposed in medical school to a “powerful, immersive training experience, and it’s not disorienting like virtual reality. You can actually overlay [an augmented reality tool] on a human…or on a cadaver. This gives [medical students] perspective.”

Augmented reality holds significant promise for radiologists, according to Gibby. “With augmented reality, we can take 3D images. We can segment them, we can enhance them, [and] we can slice [them]. More importantly, we can superimpose the [images generated] automatically….onto the patient’s anatomy.”

This is important to a radiologist’s daily work because many radiologists do procedures, such as biopsies or putting in a drain; interventional radiologists do more involved catheter and needle-based work. With procedure work, Gibby says augmented reality can be used to superimpose images of the anatomy captured from a CT or MRI to give radiologists access to a “much more image-rich environment.”

Take, for example, a fluoroscopy, a procedure that only provides one dimension, he says. The MRI provides much better soft-tissue contrast and the ability to identify tumors and organs. With this information superimposed on the patient, the radiologist has “this wonderful new experience to perform procedures,” Gibby says.

2. Putting radiologists “back into the center of the medical team”

Augmented reality may also make planning for surgical procedures more collaborative. Gibby points to the role a radiologist could play in helping a surgeon plan for a procedure that should result in “safer, quicker, smaller operations” for patients.

Despite the fact that radiologists are interpreting exams efficiently to deliver on turnaround times, surgeons will often access images and make their own decisions, Gibby points out.

With augmented reality, radiologists could help segment images, mark target areas to avoid, and support surgeons with surgical planning. Specifically, Gibby cites an example where a radiologist could show a neurosurgeon the lower cortex and the location of a brain tumor, while providing advice on approaches to avoid the sagittal sinus.

Most surgeons don’t have the time or talent to manipulate these complex image programs, he says. Radiologists, who have experience with such images, have the potential to put themselves at the center of the medical team. 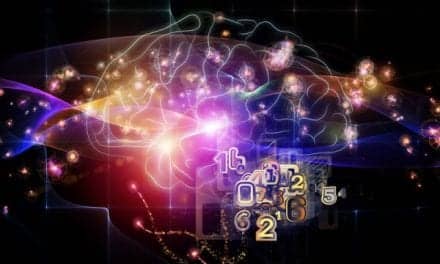 Impaired Brain Pathways May Cause Attention Problems After Stroke