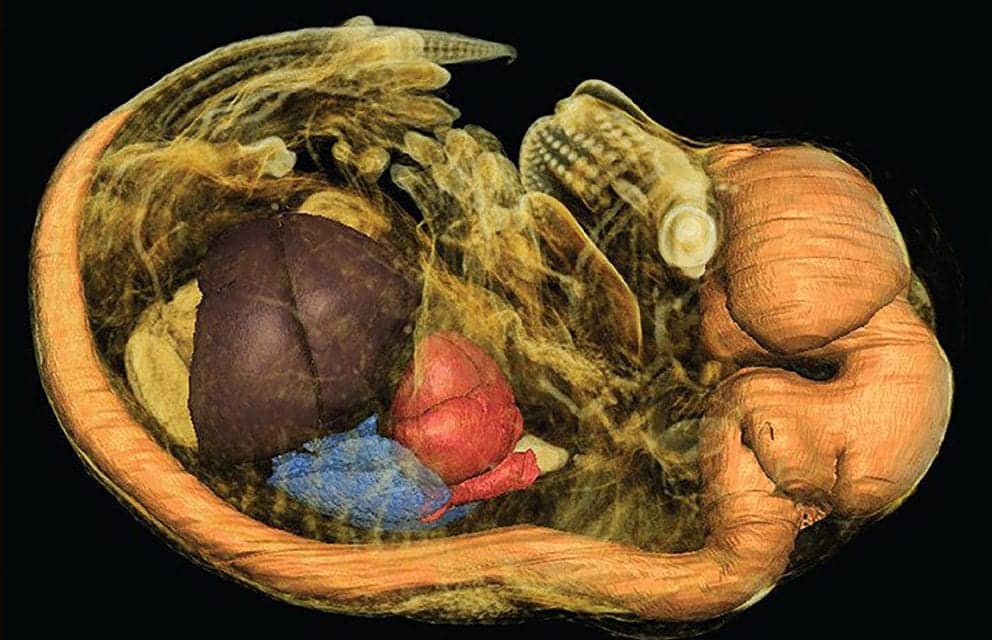 The procedures, developed under the direction of the lab of Joan Richtsmeier, PhD, included (1) a solution-based staining process that produced more tissue contrast, providing detail-rich images, and (2) a wax-mounting protocol that protected and stabilized specimens. Both processes allow for the collection of high-quality, information-dense image data on small, delicate specimens.

CQI is home to the GE v|tome|x L300 multi-scale nano/microCT system, which uses x-rays to see inside an object, slice by slice, on an extremely small scale, considerably less than the average width of a human hair. To further enhance the image, the researchers used a solution on this specimen to better see the different parts of the mouse.

“The fetal mouse was stained with a phosphotungstic acid solution, which has varying affinity for different tissues,” says Tim Stecko, a laboratory scientist at CQI. “This allows the x-ray CT scans to ‘see’ different structures in the body of these developing mice that we would not otherwise be able to differentiate.”

Additionally, Stecko worked with CQI colleague Whitney Yetter on a method of determining the progression of the stain in the specimen. By performing fast, low-resolution scans, the researchers could see this process was progressing. “When you are working on a new procedure like this, you do not have any guidelines to follow, so you have to make your own,” Stecko says.

The wax-mounting protocol was a method to keep specimens fixed in a motionless position within the mount and to prevent dehydration.

“We had the problem of very delicate, soft, wet biological samples,” says Stecko. “And we had to figure out how to handle them and prevent them from drying out. Drying and shrinkage is very real problem when a single scan can last up to 3 hours.”

It is important to maintain these specimens in a state as they are when they are alive because the dimensionality and tissue structures can change as they dehydrate.

The CQI and Richtsmeier Lab researchers explored different combinations of low-temperature melting waxes and found a mixture that set well, was good to handle, and did not shrink too much.

In April, CQI’s high-resolution scan of a fetal mouse was chosen as the cover image for the journal April 1 issue of the journal Developmental Dynamics.

Featured image: A high-resolution scan of a 3D segmented rendering of a contrast-enhanced fetal mouse — created by Penn State’s Center for Quantitative Imaging—was chosen as the cover image for the journal Developmental Dynamics. Image: John Wiley and Sons 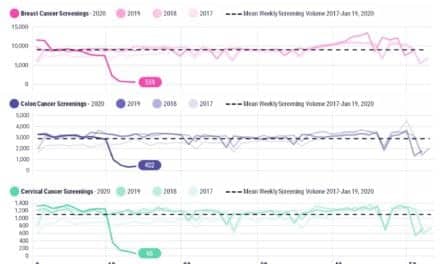 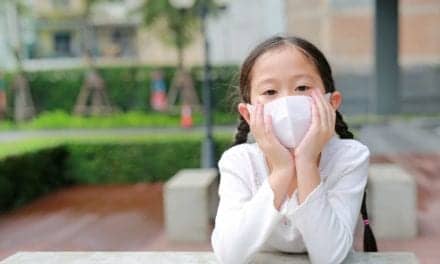 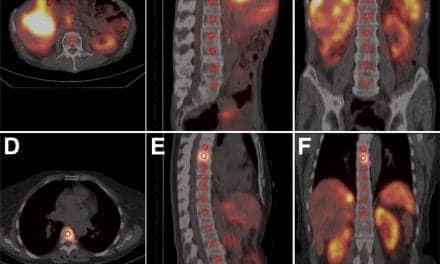 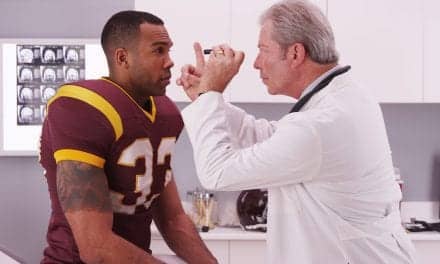 Concussion Alters How Information Is Transmitted Within the Brain