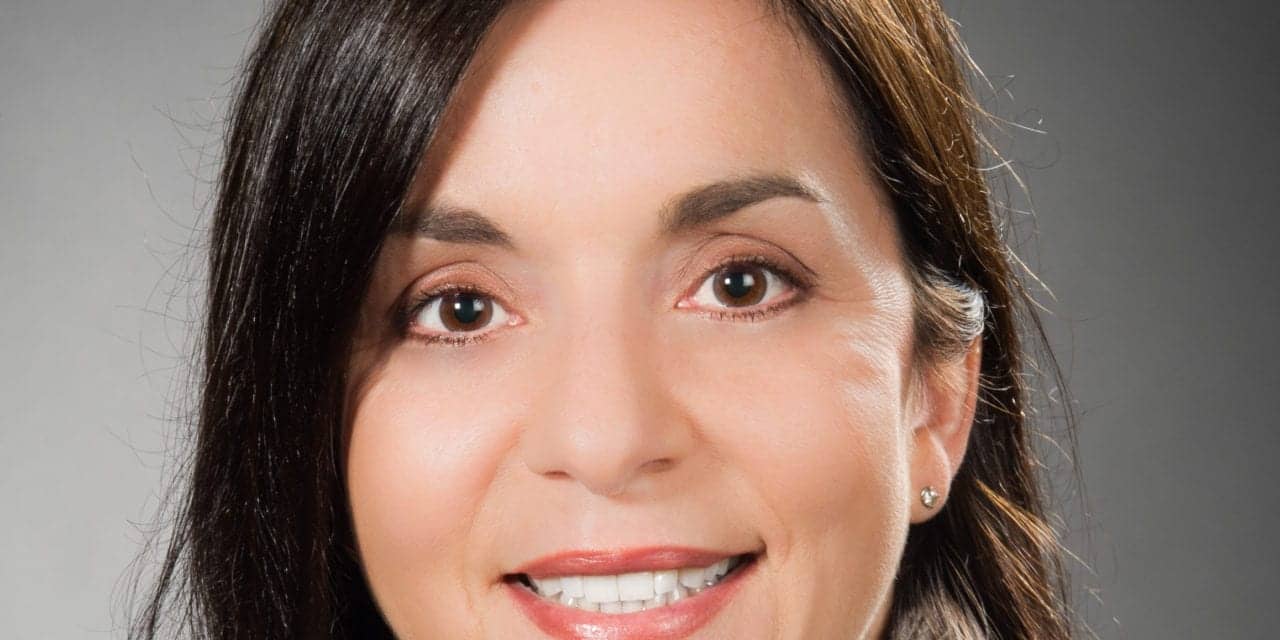 Nina Vincoff, MD, didn’t really know much about radiology when she started medical school. Here’s what she did know, however: The daughter of a breast cancer survivor, Vincoff was interested in women’s health and she found it easy to identify with female patients. “I was really attracted to the idea of making the medical journey easier for women,” she tells AXIS Imaging News.

Vincoff, currently chief of the division of breast imaging at New Hyde Park, N.Y.-based Northwell Health, discovered radiology in her third year of medical school–and she’s never really looked back. Her twin-discovery was that she could subspecialize in women’s imaging. “Basically, I love radiology. I love the mix of problems we solve,” she says. Another aspect of her job that she enjoys: Interacting with patients and the physicians who send her patients.

For the first 15 years of her career, she concentrated on breast imaging and Ob-Gyn ultrasound. While she was fulfilled by that work, Vincoff noticed that breast imaging was really holding her interest. Technology was part of what caused that change in focus.

“Breast imaging is the best place to be if you’re a radiologist. Because we read films, but we’re also in the room with people,” says Vincoff. “We’re scanning them. We’re doing procedures. We’re the people who are given the honor and the privilege of giving people results at a very [difficult] time.”

Getting a breast cancer diagnosis is a “really stressful” experience for a patient, she acknowledges. “It really is an honor and a privilege, I think, to be a part of people’s lives in that moment,” says Vincoff, who also serves as radiology vice chair for patient experience at Northwell Health. While breast imagers can’t change the patient’s diagnosis, they can make the patient’s journey through it a little easier, she adds.

Here’s one piece of advice from Vincoff on transforming the patient experience: Don’t give the patient “homework.” Instead, let the scheduling team take care of prescriptions, pre-authorizations, scheduling, and getting previous exams for the patient so that the patient can arrive and have the procedure done and then prepare for the rest of their care journey. 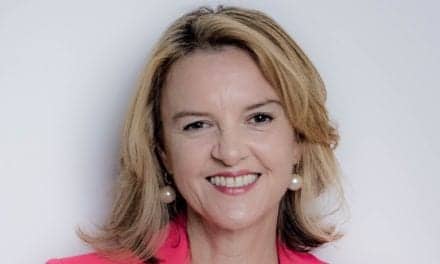 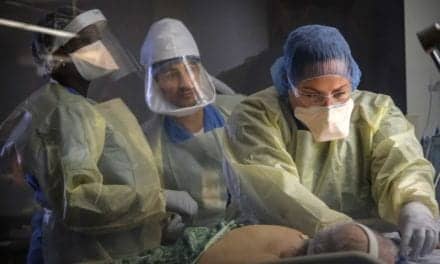 These Researchers Aren’t Waiting for COVID-19 Answers, They’re Finding Them 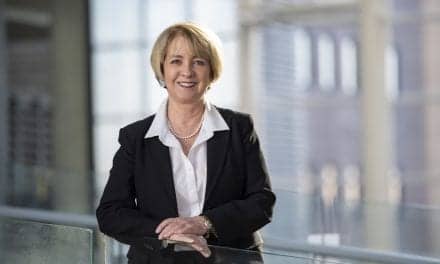 The Triple Threat [RADIOLOGY’S MOST INFLUENTIAL]