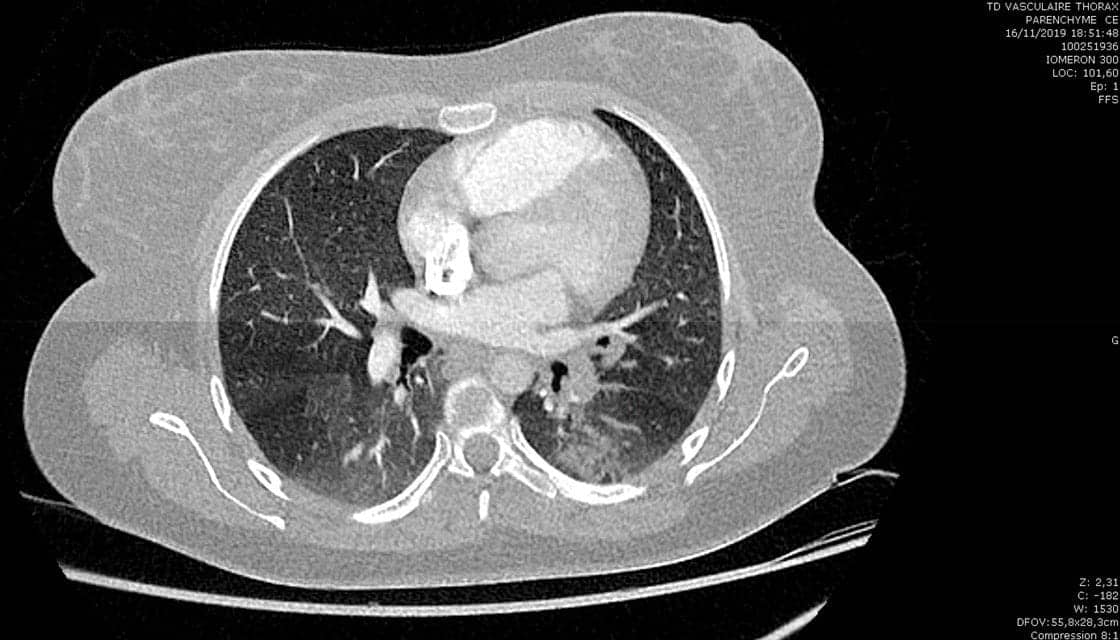 After reexamining x-rays from two patients treated last November, physicians in Colmar, France, believe the coronavirus pandemic may have reached Europe much earlier than previously suspected, according to a report from. NBC News.

A team of researchers in the city of Colmar in northeastern France announced in a release last week that it had identified two X-rays, from Nov. 16 and Nov. 18, showing symptoms consistent with the novel coronavirus.

If confirmed, this is evidence that the virus was spreading in Europe two months before France declared its first cases Jan. 24 and well before COVID-19, the disease caused by the coronavirus, had been officially identified in China.

The news comes a week after a separate team of scientists in Paris established that a patient had the coronavirus Dec. 27, so far the earliest known case in Europe.

Officials in the Chinese city of Wuhan confirmed the existence of a then-unknown illness with pneumonia-like symptoms to the World Health Organization’s China office on Dec. 31, but it wasn’t established as a new coronavirus until Jan. 7.

U.S. spy agencies have gathered intelligence hinting at a public health crisis in Wuhan in November.

Scientists believe mapping the spread of the disease in its early stages is key to understanding how to protect people and prevent a second outbreak.

Featured image: The scan of a suspected COVID-19 case under investigation by Dr. Michel Schmitt and his team. The first case can be traced back to November 16. Courtesy Albert Schweitzer Hospital 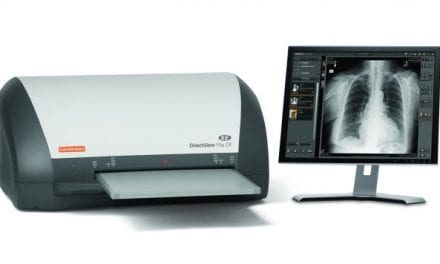 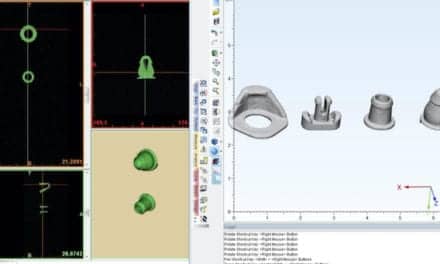 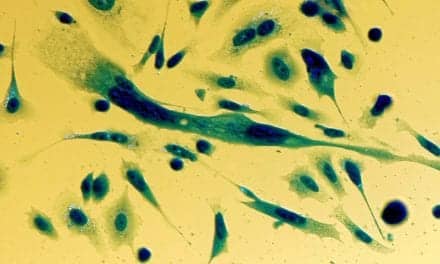