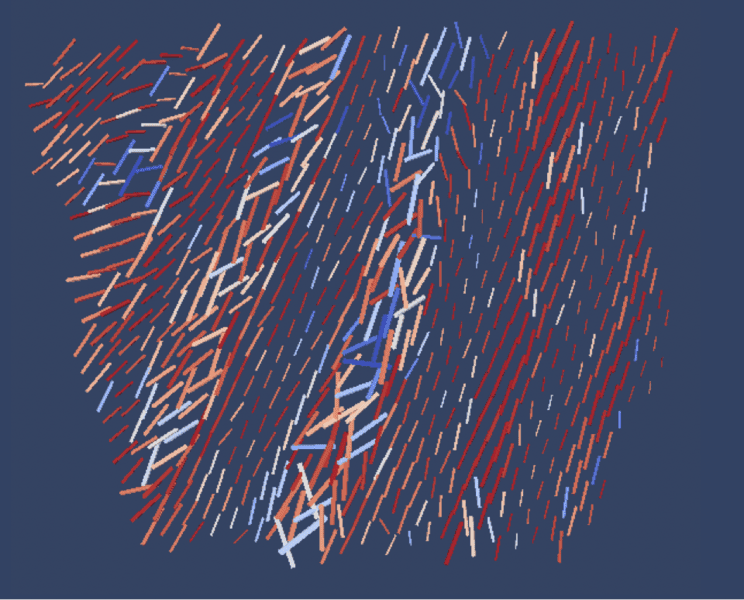 The internal structure of bones is of great international interest to researchers, and a better understanding of the fundamental biomaterial structures would make it possible to prevent various bone diseases. It could also facilitate the development of completely new materials, with unprecedented properties. However, the structure of the bones is simply too complex for us to be able to come close to imitating it.

An international team of researchers from Aarhus University in Denmark, the European Synchotron in France (ESRF), the Swedish Chalmers University, and the Paul Scherrer Institute in Switzerland have now uncovered a previously unknown substructure in bone tissue by means of a new X-ray technique. The discovery and the technique open up for new approaches to the study of the underlying architecture of bone tissue, and to create a better understanding of biomaterials.

If you cut into a bone, we know that the inner architecture of healthy bone tissue is constructed of basically two types of tissue: the so-called collagen fibrillations, which are primarily made up of protein. They comprise the bearing capacity of the mechanical properties of bone, with a microscopic, thread-like structure woven together with nanocrystals of minerals containing calcium.

Together, the two tissue types constitute a twisted hierarchical structure with the ability of the fibrillations to withstand stretching forces and bending, and the hardness and resilience of nanocrystals. It is this twisted structure that provides bones with their mechanical properties, and which researchers have been trying to understand for many years.

“The challenge until now has been that we have no method to demonstrate the orientation of the nanocrystals in the bone tissue,” says Henrik Birkedal, PhD, from iNANO and the Department of Chemistry at Aarhus University.

The international team has succeeded in finding the solution by improving the x-ray technique known as tensor tomography, and by creating an accurate 3D map of the crystals in the tissue.

“In recent years, significant technological and scientific progress has made this new method possible. By means of more powerful synchrotron radiation, it is possible to improve the method, and to challenge the previous assumption about bone tissue,” explains Manfred Burghammer, PhD, from the research facility ID13 at the ESRF.

The improved method makes it possible to see how the nanocrystals are actually located in the structure. This has already revealed a disparity with previous knowledge about bones that has been built up through many years of research. The bone structure is not uniformly structured as previously assumed, because there are deviations in the orientation of the nanocrystals.

“Frankly, we were a little shocked to find the deviation from the models,” says Birkedal. “It’s been a really cross-disciplinary, international collaboration with participants from physics, chemistry, and health sciences, and we were all pleasantly surprised by the discovery.”

The new 3D images surprised the research group, because they conflict with fundamental theories that bones are built up in a predominantly uniform hierarchical structure.

“Admittedly, it’s too early to give an unambiguous explanation of what hides behind the deviation we have demonstrated, but it has given science a new method of looking into the underlying structure of bones,” says Tilman Grünewald, PhD, from the ESRF.

The discovery potentially questions fundamentally a number of the models of bone tissue and the mechanical properties of bones that, among other things, have been used to describe the process of bone formation.

“Bones and other biomaterials, like sea shells, have a mechanical and structural characteristic that is closely linked to their structure. The better we understand this, the closer we can get to being able to imitate nature’s building methods, for example. Our study has given us a new tool to reveal a few more of the secrets of nature, and this work is now underway,” says Birkdal.

Read more from Aarhus University and find the study in Science Advances.

Featured image: Illustration of the crystal structure within bones by Tilman Grünewald. 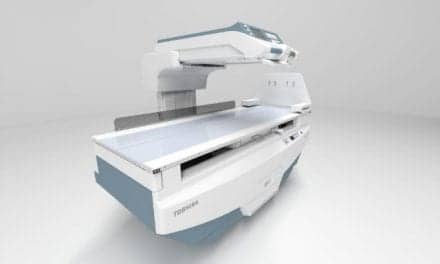 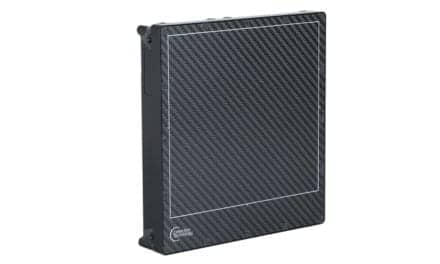 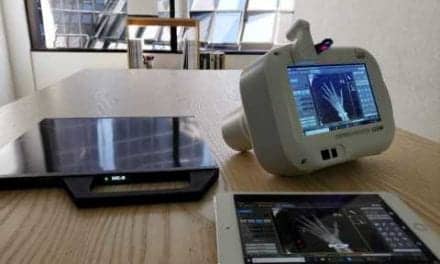