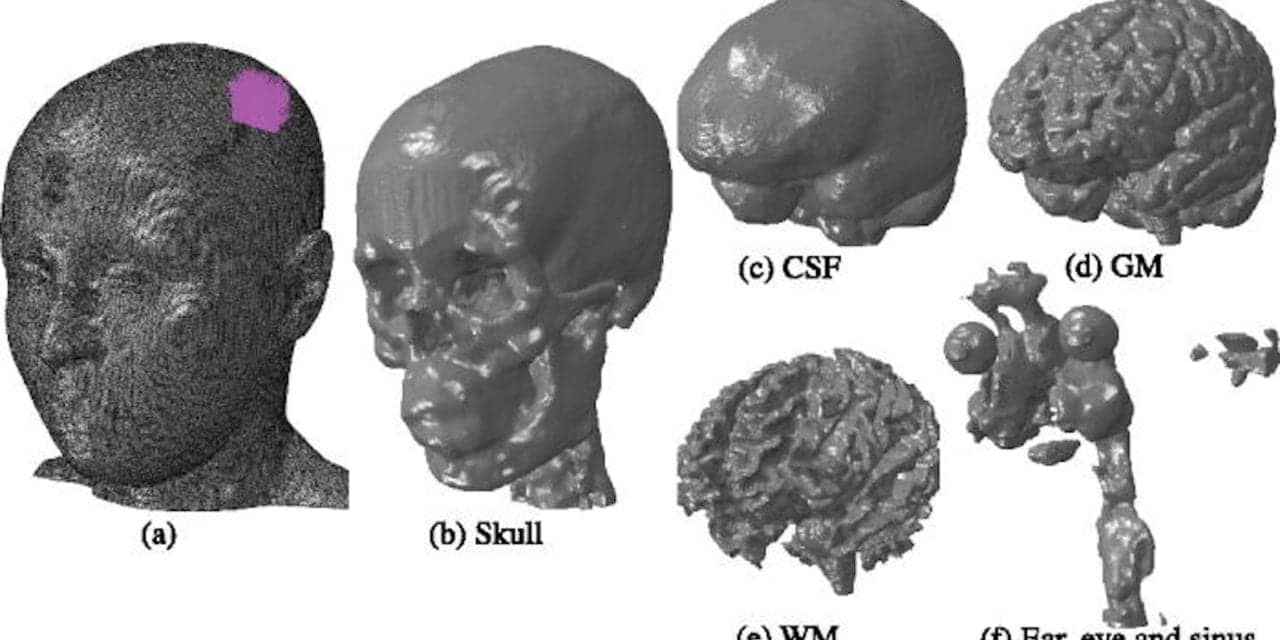 Focused ultrasound (FUS) is an established technique for non-invasive surgery and has recently attracted considerable attention as a potential method for non-invasive neuromodulation. While the pressure waves in FUS procedures have been extensively studied in this context, the accompanying shear waves are often neglected due to the relatively high shear compliance of soft tissues.

However, in bony structures such as the skull, acoustic pressure can also induce significant shear waves that could propagate outside the ultrasound focus. The paper investigates wave propagation in the human cranium by means of a finite-element model that accounts for the anatomy, elasticity, and viscoelasticity of the skull and brain.

The research shows that, when a region on the scalp is subjected to FUS, the skull acts as a waveguide for shear waves that propagate with a speed close to 1500 m/s, reaching off-target structures such as the cochlea. In particular, when a sharp onset of FUS is introduced in a zone proximal to the intersection of the parietal and temporal cranium, the bone-propagated shear waves reach the inner ear in about 40 μsμs, leading to cumulative displacements of about 1 μmμm. The research further quantifies the effect of ramped and sharp application of FUS on the cumulative displacements in the inner ear. The results help explain the off-target auditory responses observed during neuromodulation experiments and inform the development of mitigation and sham control strategies.

Featured image: FIG. 1. High-resolution solid mechanical model of the human cranium from the SCI Head Model project.45 (a) Total model with 8 512 657 nodes and 48 458 912 million linear tetrahedral elements. The region on the scalp subjected to ultrasound pressure as the traction boundary is shown by purple arrows. Inner parts of the model include the (b) skull, (c) cerebrospinal fluid (CSF), (d) gray matter (GM), (e) white matter (WM), and (f) combined ear, eye, and sinus. 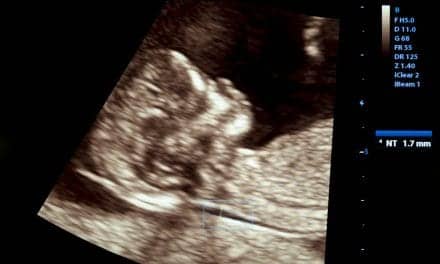