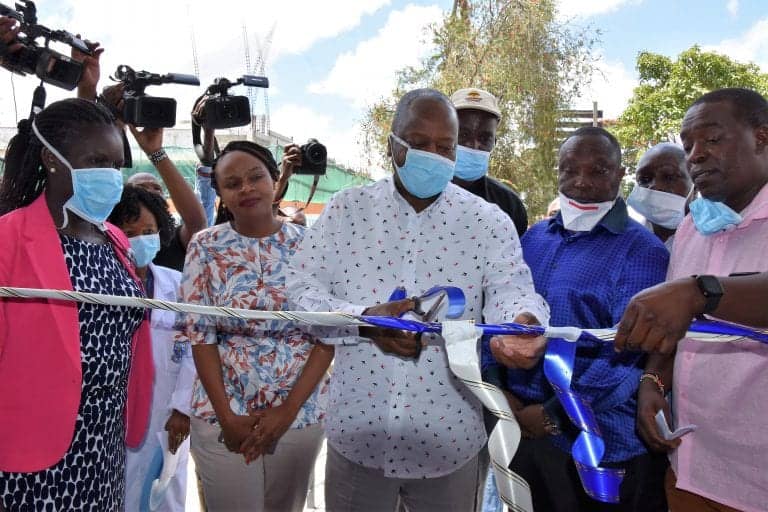 Kenyatta National Hospital in Nairobi, Kenya, on March 22 opened its first telemedicine technology center for coronavirus detection. KNH chairman Nicholas Gumbo stated that the center is the first of its kind in Africa, according to The Star, a Nairobi-based news outlet.

“Very soon we are going to have major operations being done in Kenya by our own doctors rather than taking patients overseas,” Health [Cabinet Secretary] Mutahi Kagwe said.

“Instead of sending radiologists to different counties we can have CT scans interpreted here.”

Addressing the media on Sunday during the launch, Kagwe said the government is  doing everything possible to train the nurses, doctors and clinical officers.

“I want to assure you that the government is going to ensure that you are protected and you are trained for protection…” he said.

Read more at The Star. 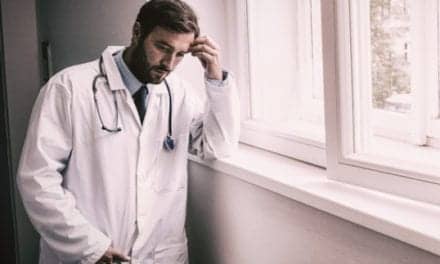 Keeping Coronavirus Out When a Doctor Comes Home 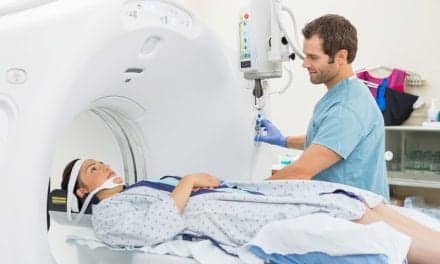 Radiology Must Adapt to New Pandemic