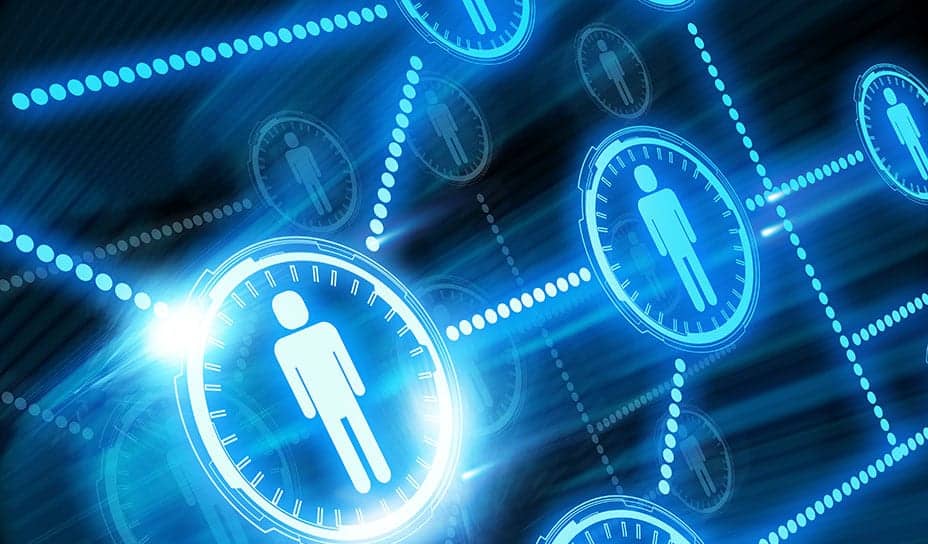 Patient engagement, satisfaction, and quality of care will have a major impact on organizations’ strategic efforts over the next two years, according to results from the 26th annual Health Information and Management Systems Society leadership survey.

Eighty one percent of respondents reported that information technology is considered a highly strategic tool at their organizations, while 76 percent indicated that their IT plan fully supports their overall business plan. More than two-thirds of respondents (68 percent) saw progress within the patient health experience, and more than half also believed that IT was reducing the cost of healthcare (53 percent) and improving population health (51 percent).

“This year’s survey showed that more than one-third of participants report that their organization was able to demonstrate improvement in all three areas covered in the Triple Aim as a result of their IT use,” said John H. Daniels, vice president, strategic relations for HIMSS. “These numbers are critical as they prove the continued progress healthcare is making as IT integrates with value-based care strategies and the growing influence of the patient in health encounters. It will be important for providers to capitalize on this momentum to ensure improved patient satisfaction as the sector begins the transition from stage 2 to stage 3 of meaningful use.”

In addition, the survey found that a vast majority of respondents believed that IT is considered a critical tool for improving care coordination (74 percent) and that their organization provided a patient portal through which patients can access information (87 percent). 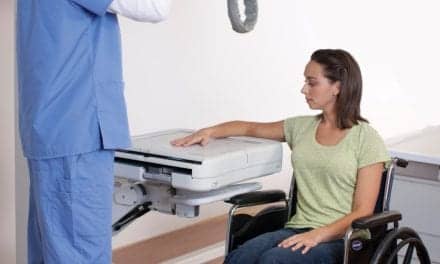