Representative Sue Allen first introduced a density reporting bill in 2010, after Missouri resident Lori Jackson shared her story of missed and delayed breast cancer. According to Jackson, her cancer went from stage 0 to 4 within one month due to dense breast tissue.  Though Jackson testified at a Public Hearing, the bill never proceeded to a chamber vote, and Jackson passed away in October, 2012.

Representative Sue Allen reintroduced the bill this session. Missouri is the most recent state to enact legislation and raises to 58% the number of American women living in states with mandatory breast density notification. 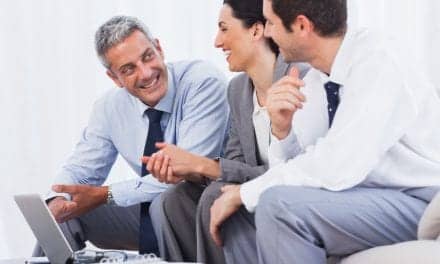 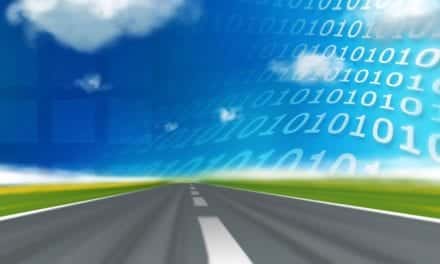