Is It Time to Stop Ringing the Cancer Bell? 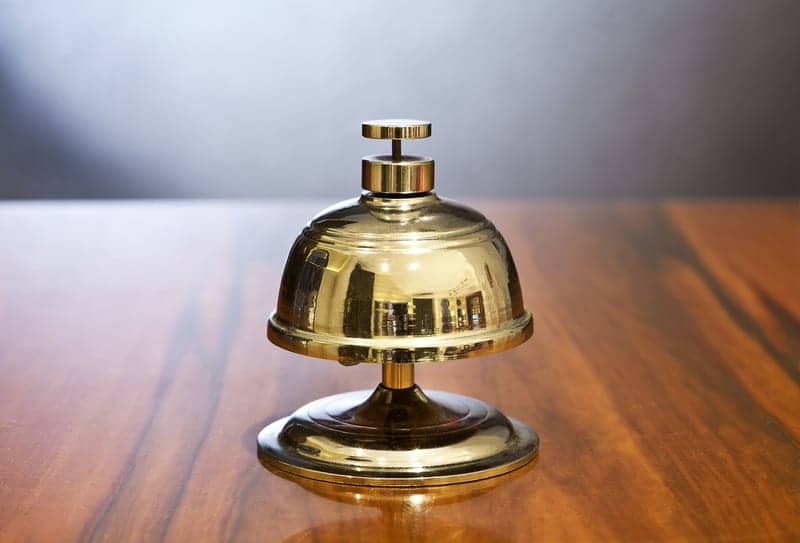 It’s a scene that some cancer patients dream about: They celebrate the end of a course of radiation or chemotherapy by ringing a bell, surrounded by family and cheering cancer clinic staff. Indeed, many patients say they love the graduation-like ceremony and the sense of closure it gives them.

But a study published in the International Journal of Radiation Oncology • Biology • Physics sheds light on some unintended consequences of the widespread practice and raises questions about whether it’s time to discontinue its use. The survey of more than 200 patients with cancer—half of whom rang the bell at the end of treatment and half of whom did not – found that those who rang a bell remembered treatment as more distressful than those who finished without ringing a bell.

That outcome surprised the study’s lead investigator, Patrick A. Williams, MD, a radiation oncologist who led the study while completing his residency at the Keck School of Medicine of University of Southern California in Los Angeles. “We expected the bell to improve the memory of treatment distress,” he says. “But in fact, the opposite occurred. Ringing the bell actually made the memory of treatment worse, and those memories grew even more pronounced as time passed.”

“We think this is because ringing the bell creates a ‘flashbulb event’ in a patient’s life – that is, a vivid snapshot of their memories from that time,” says Williams, explaining that events become more deeply embedded in our memories if emotions are aroused, due to connections in the brain between memory and emotion. “Rather than locking in the good feelings that come with completing treatment, however, ringing the bell appears to lock in the stressful feelings associated with being treated for cancer.”

There are other reasons to reconsider the usefulness of ringing a cancer bell at the end of treatment, a practice introduced to the U.S. in 1996 that is now commonplace at cancer clinics across the country—including 51 of 62 National Cancer Institute-designated cancer centers, according to a December 2018 JAMA Oncology article. While this highly symbolic ceremony may be joyful for those ringing the bell, not everyone within earshot feels the same. The practice has received criticism from patient advocates who note that there are other patients whose treatment may not end on a positive note. For these patients, hearing the bell ring can arouse feelings of anger, resentment or depression, since they will not likely be given the option to ever ring a bell.

“If I ran a cancer clinic, there would be no bell in the infusion area,” wrote Katherine O’Brien, a patient with stage IV cancer and an advocate for the Metastatic Breast Cancer Network, in a 2018 essay. “How would you like to be there week after week in perpetuity attached to an IV pole as others celebrate their final appointments?”

What’s more, the ceremony—meant to signify the beginning of life cancer-free—could also set up false hope for people whose cancer recurs, notes Williams. “Many patients I’ve spoken with mention a lingering fear of recurrence that may impact their memory of treatment,” he says.

Anne Katz, PhD, author of the book After You Ring the Bell…10 Challenges for the Cancer Survivor, notes that patients may experience negative, long-term consequences following cancer treatment including health worries, depression and fatigue. “While the end of active treatment, be it chemotherapy or radiation therapy, is certainly a milestone, it is not the end of treatment or side effects for many,” she wrote.

Williams says he’s not ready to call for a ban on ringing the cancer bell but would like to see his study—the first of its kind, he notes—replicated with larger groups of patients.

He also proposed that clinics consider and investigate alternatives, such as ringing the bell to signal the start of treatment or awarding a certificate at the end of treatment in a quieter, less public ceremony. “The important thing is not to stir emotions at the end of treatment,” he says. “Some people have small gifts or certificates of completion to mark the end. I think these are okay because they do not arouse emotions in the same way that ringing a bell to a crowd of applauding people does.”

“We can consider other avenues that would allow patients to celebrate reaching the end of their treatment, but without negatively reinforcing things that perhaps might best be forgotten,” agrees Richard Jennelle, MD, an associate professor of clinical radiation oncology at the Keck School of USC and senior investigator on the study. Jennelle joined Williams, as well as Valerie Powell, a cancer survivor, and psychologist Andrea Bonior, PhD, in a recent podcast to discuss the findings, which the researchers conceded are “counterintuitive.”

“Many well-intended practices can lead to bad outcomes,” concludes Williams. “We should study interventions before implementing them – even ones that are well-intended.” 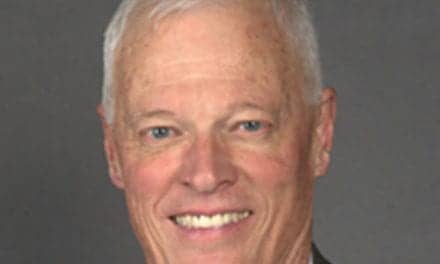 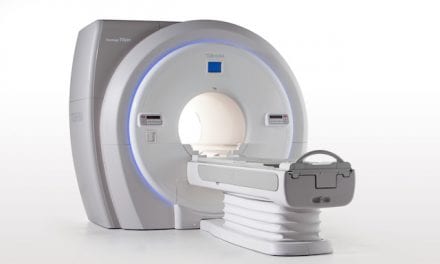