Radiology Research Funding Has Increased—Still No Association with Citation Rate 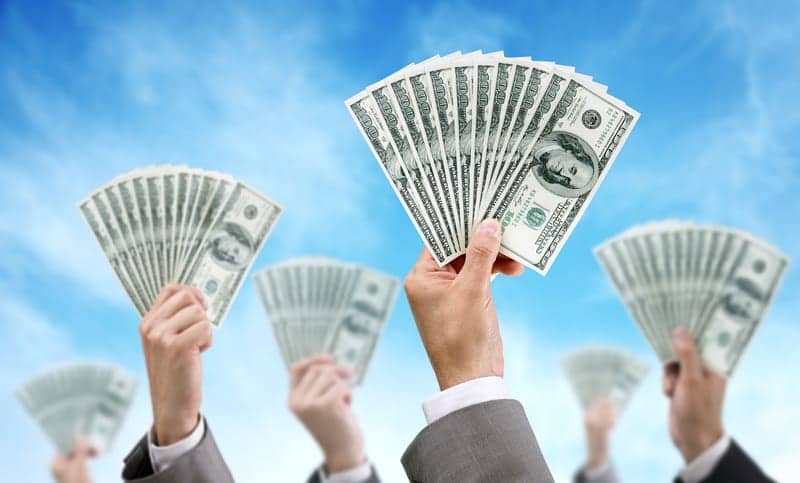 According to the American Journal of Roentgenology (AJR), nearly half (47.7%) of the research articles published in major radiology journals declared funding—a proportion that has increased from 17% of articles in 1994 and 26.9% published between 2001 and 2010.

“Most funded articles received support from federal sponsors or nonprofit foundations, whereas only a minority of funded articles were supported by private industry,” says first author Rayan H.M. Alkhawtani from the department of radiology, nuclear medicine, and molecular imaging at University Medical Center Groningen in the Netherlands.

And as Alkhawtani and his colleagues conclude, “funding was not associated with a higher citation rate.”

The Dutch team included a total of 600 consecutive original research articles published between January and October 2016 in three large journals: AJR, Radiology, and European Radiology. Using linear regression analysis to ascertain the association between research funding and citation rate, adjustments were made for the following seven factors:

Finding that funding was declared in 286 of 600 (47.7%) included articles, the authors of this AJR “Original Research” article identified the six most significant funding sources: 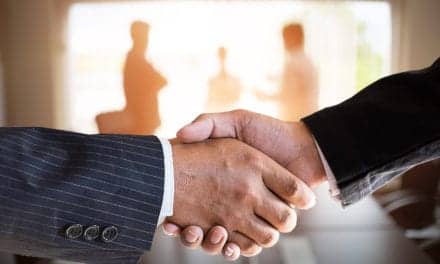 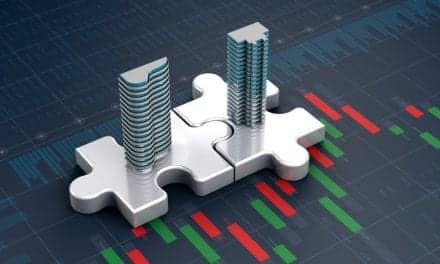 Carestream Health to Sell Its Healthcare IT Business to Philips 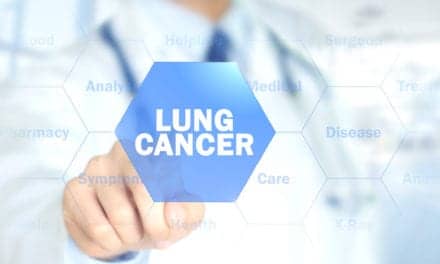