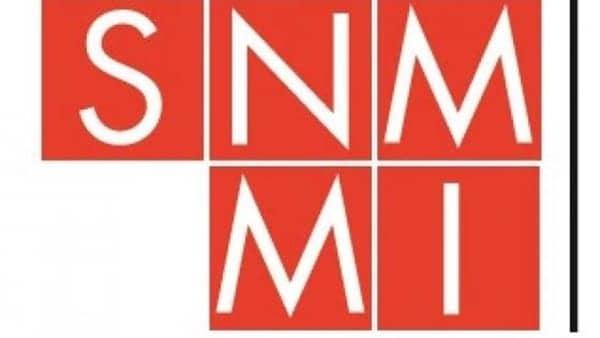 Vasken Dilsizian, MD, professor of radiology and medicine at the University of Maryland School of Medicine and chief of the division of nuclear medicine at the University of Maryland Medical Center in Baltimore, has assumed office as 2019-20 president of the Society of Nuclear Medicine and Molecular Imaging (SNMMI). SNMMI introduced a new slate of officers during its 2019 Annual Meeting, which runs from June 22-25 in Anaheim, Calif.

“This is an exciting time for the field of nuclear medicine,” Dilsizian says. “Within a short period of time, we have witnessed the approval of several new diagnostic and therapeutic agents by the FDA, which was a tall order. More innovations are in development and clinical trials, with potentially huge impact for patients. SNMMI is ready to meet the challenge of guiding them to approval and appropriate reimbursement.”

Another goal for the society is to increase outreach and media exposure of nuclear medicine therapy and diagnosis in order to ensure awareness and, thereby, appropriate use. “This requires a member-guided grassroots approach,” Dilsizian says, “with outreach to regional physicians and care facilities, as well as promotion of remarkable patient outcomes in local newspapers and on social media.”

Dilsizian points out that one of the key strengths of SNMMI is its unique breadth and diversity of members within the nuclear medicine and molecular imaging community, from physicists and chemists to physicians and technologists. “SNMMI will work to engage and involve more in the community, in the United States and internationally, from students and residents to professionals in related specialties,” he says.

Dilsizian has been involved in many councils, committees, and task forces at SNMMI as well as the American College of Cardiology, American Heart Association, and American Society of Nuclear Cardiology (ASNC). He served as president of the Cardiovascular Council of the SNMMI from 2013-2014 and was awarded the 2014 Hermann Blumgart Award for his contributions to the science of nuclear cardiology. He was the SNMMI Henry N. Wagner, Jr., Cardiovascular Nuclear and Molecular Imaging Lecturer in 2014 and 2015. He is on the board of directors of the SNMMI and ASNC and was program chair for the ASNC 2014 scientific sessions.

In 2016, he became a Master of the American Society of Nuclear Cardiology for his contributions to the field of nuclear cardiology and for holding senior leadership positions within the society. He was chair of the American College of Cardiology Task Force on clinical competence and training in nuclear cardiology. He serves on the Advisory Committee on the Medical Uses of Isotopes for the Nuclear Regulatory Commission (2014-2022). In addition, he is currently serving a four-year term on the Board of Scientific Counselors of the Clinical Center of the National Institutes of Health. 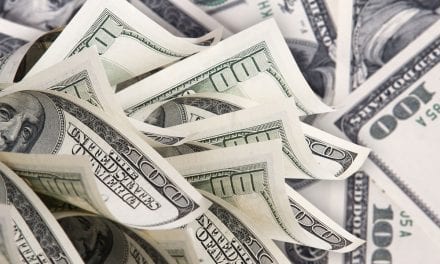 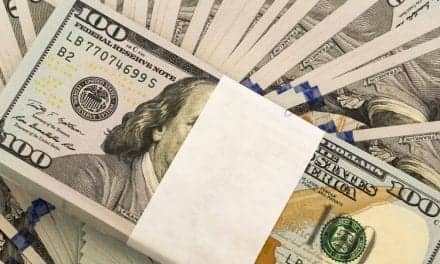 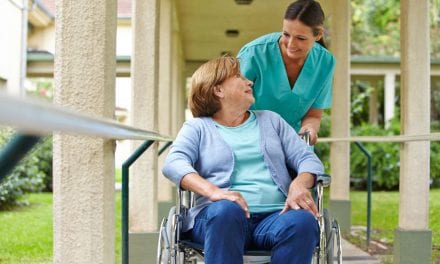