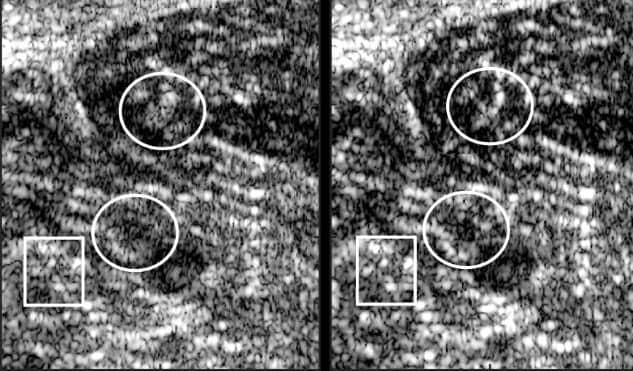 In conventional ultrasounds, variations in soft tissue structure distort ultrasound wavefronts. They blur the image and can hence prove detrimental to medical diagnosis. Researchers at the Institut Langevin (CNRS/ESPCI Paris-PSL), in collaboration with French company SuperSonic Imagine, have developed a new noninvasive ultrasound method that avoids such aberrations.

In an article published in the Proceedings of the National Academy of Sciences, the scientists showed how this method can subtly compensate for the distortions that a focused wave undergoes as it travels through the studied tissue, with an ideal resolution and contrast optimized for each pixel in the image. This approach can be extended to any type of wave, and can be controlled by a multisensor network. Applications range from biomedical diagnosis to optical microscopy, detection of cracks in industrial materials, and the monitoring of volcanoes and fault zones in geophysics.

This imaging method, known as matrix imaging, was also the subject of an article published recently in the journal Physical Review X, as it can also help develop new approaches to imaging.

Read more from CNRS and find the studies in PNAS and Physical Review X.

Featured image: Conventional and matrix ultrasound images of a volunteer’s calf. Matrix correction of aberrations reveals structures that were previously invisible or had poor resolution in a conventional ultrasound (especially in the areas inside the white lines). Courtesy Walter et al./PNAS. 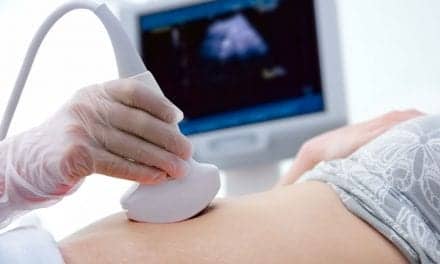 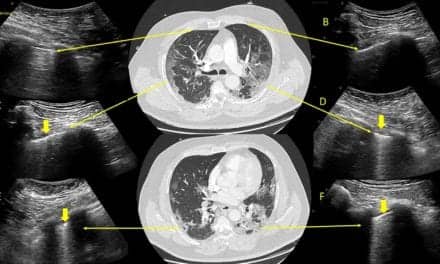 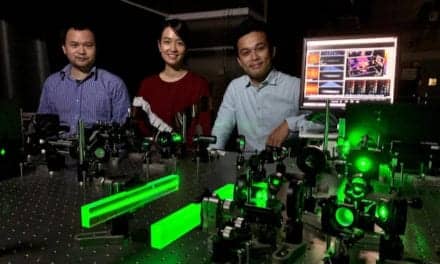